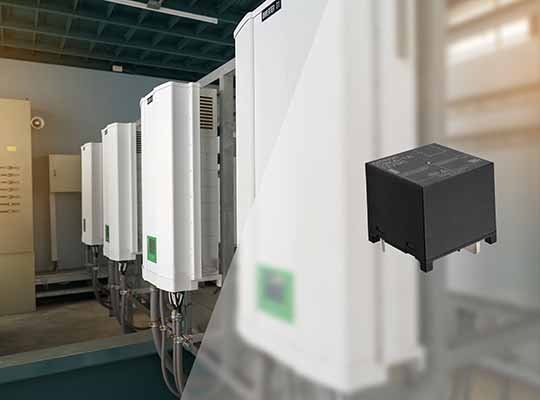 These applications demand high energy efficiency as well as low heat generation, and the new Omron G9KA is an ideal relay solution for grid interconnection and safety interruption. Specifically, it benefits from an exceptionally low contact resistance for this class of relay of just 0.2mΩ, reducing the heat generated in the relay by over 30% compared with current equivalent devices. This reduces the need for thermal management components such as heat sinks or fans and improves reliability by reducing heating of the surrounding components.

Commenting, Steve Drumm, Business Development Manager for Energy Applications at Omron, said, “Increasing use of micro-generation from solar and other renewable sources is leading to a growth in distributed power conditioners (PCS). Suppressing heat generation has become a major issue for customers in these applications. Our design team have innovated in terms of the structure of the devices, the materials used and the manufacturing quality to achieve an exceptionally low contact resistance, facilitating the customer’s thermal design and reducing design cost. The G9KA is also highly suitable for use in inverters and UPS systems.”

Sized at 50mm x 50mm x 50mm, the G9KA offers the benefit of a 30% smaller footprint and lower height than an equivalent contactor. The relay is UL Recognized, and EN/IEC TUV, UL and CQC Certificated. It is supplied with PCB terminals and is rated for use at ambient temperatures of up to 85 deg C. 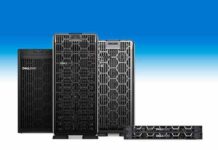 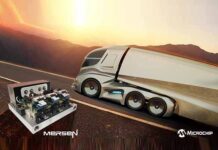 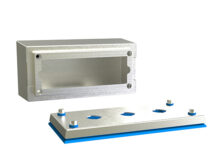