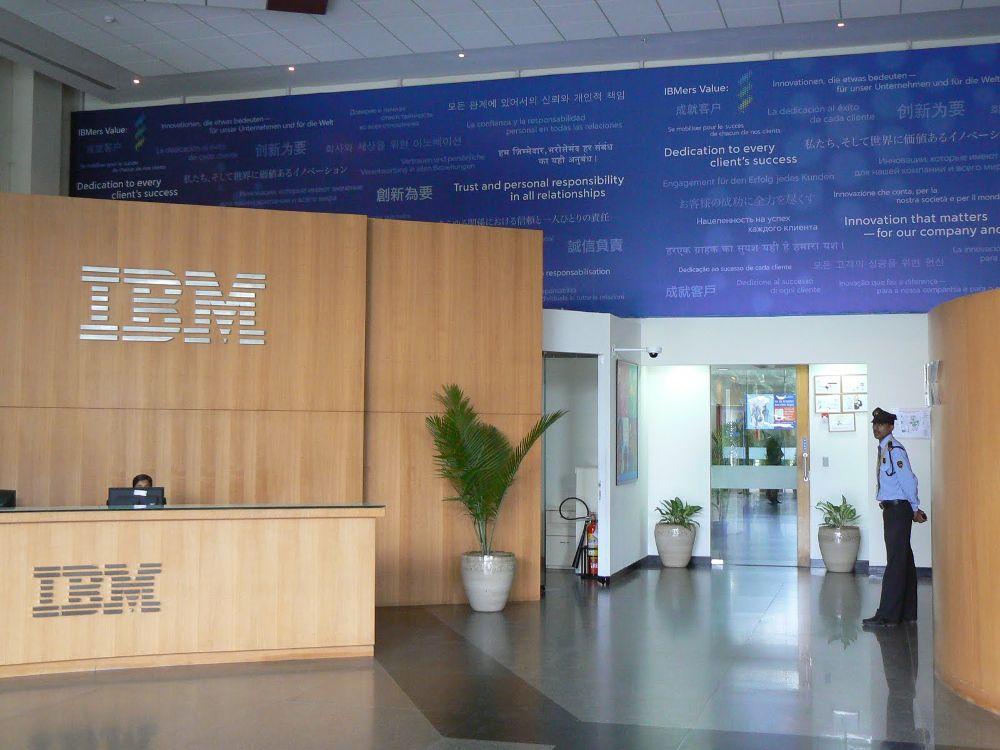 Vortex allows users to play games anywhere in the world on almost any device – smartphone, tablet, or smart TV –via the application, without downloading the game. As the platform has grown in usage and expanded to new markets such as Latin America and South East Asia, Vortex needed to scale its services, updates, and functionality to meet growing demand from players. Vortex turned to IBM Cloud to provide the global scale needed to provide a low latency gaming experience no matter where players are or what device they are using.

IBM Cloud positions the Vortex platform to provide high performance computing service with GPU graphics cards. Using powerful servers hosted in several of the nearly 60 IBM Data Centers around the world, Vortex can handle an infinite number of players from all continents without any loss in efficiency or quality of services and with the lowest possible latency. With a game library available in the cloud, gamers will even play games on older devices because all of the processing, including graphics, has been transferred to the cloud.

The growth of online gaming platforms turning to cloud is the result of two factors –a constant growth in the number of players and the increasing popularity of mobile devices. The Vortex deployment is just one of a handful of gaming industry clients like EA’s Firemonkeys, Exit Games, and LiquidSky that recently adopted the IBM Cloud to deliver a gaming experience that is globally scalable and allows for quick product updates in a competitive market.

“The gaming market is currently the fastest growing entertainment sector, and the sale of video games alone generates almost three times more revenue than the global film industry,” said Andreas Hestbeck, CEO at RemoteMyApp. “Our users live almost everywhere in the world and the subscriptions are growing every day – which is why we need IBM Cloud for reliable, global scalability.”

“RemoteMyApp chose IBM Cloud as a collaborator in their digital transformation because we are dedicated to meeting customers where they are on their cloud journey whether they’re a startup or have decades of legacy systems and need a hybrid cloud solution,” said Przemyslaw Galinski, IBM Cloud Platform Sales Leader Poland and Baltics. “We look forward to providing RemoteMyApp with the scale they need as they mature in this competitive, growing market.”

Since its launch in 2017, Vortex has gained in popularity among cloud gaming platforms with more than 6 million users. With a monthly subscription model, players are granted 100 hours of gameplay and access to more than 100 games, including new releases. Unlike many other streaming platforms, Vortex does not require installing anything other than the application to access the library and choose a game. 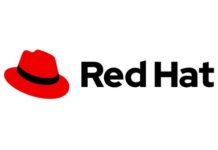 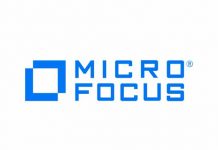 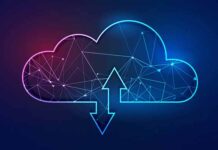