The BR24H-5AC series of 125°C operation compatible EEPROMs is the first in the industry to achieve a writing time of 3.5ms by implementing original data writing and reading circuit technology, reducing writing time by 30% compared to the 5ms of conventional products. Additionally, in contrast to standard products capable of just 1 million rewrites, the BR24H-5AC series guarantees up to four million writing cycles by data endurance, which not only extends application service life, but is ideal for data loggings requiring frequent data rewrites.

In the automotive and industrial equipment sector, safety and traceability requirements make it necessary to store the operating history in non-volatile memory in the system. Among these, EEPROMs are typically adopted over other types of non-volatile memory such as flash memory in applications that require high reliability, including onboard cameras, airbags, industrial automation systems and servers, due to their ability to reliably write and store data under harsh conditions.

3. Low 1.7V operation ideal for battery-driven applications
Support for low voltage operation makes it possible to be adopted by not only general 3V and 5V types, but 1.8V battery applications as well, such as keyless entry.

4.Meets international high-reliability requirements
In addition to qualification under the AEC-Q100 worldwide automotive reliability standard, the BR24H-5AC series supports high temperatures up to 125°C and integrates ECC (Error Check and Correction) functionality to protect important data from accidental memory failures. At the same time, a broad lineup is offered in a variety of common surface mount packages and capacities utilizing a standard EEPROM pin layout that makes it easy to replace existing products. 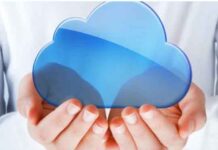 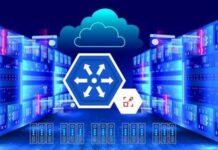 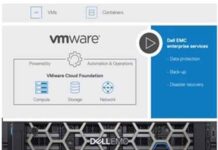