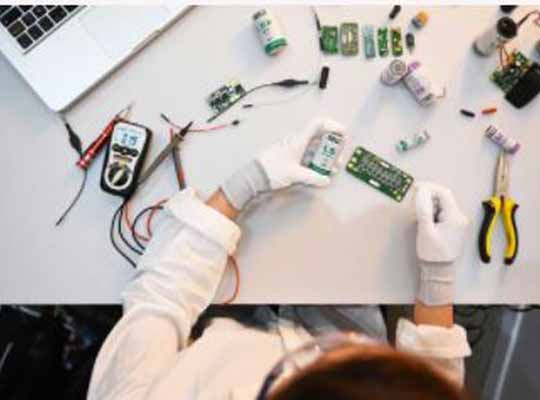 Paris – Saft with Wisebatt to develop “Wisebatt for Saft”, a free version of the tool that helps electronic engineers build virtual prototypes of their Saft-powered devices and estimate their lifetime in the field.

Wisebatt’s platform provides engineers with an estimate of their device’s battery life. It is based on a library that includes tens of thousands of electronic component models. Thanks to Wisebatt’s visual development interface, engineers can model the operation and use-cases of their devices and get simulation results in a few seconds.

Tom Willis, Saft’s marketing director for its Connected Energy division, said: “Wisebatt customers have reported that the tool helps avoid design errors that can cost up to €200k, as well as save up to three months of development time per year invested. By offering the platform for free as “Wisebatt for Saft”, we’re giving engineers the ability to experiment with virtual prototypes and evaluate the performance of Saft’s state-of-the-art primary lithium batteries.”

Battery life is an essential factor to consider when defining the lifetime of IoT devices, especially for devices placed in hard-to-reach locations where it is not practical to change the battery. While engineers can make an estimate of battery life by dividing battery capacity by average current, this is not always accurate as it does not take account of the real-world consumption and environmental conditions. 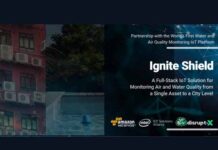 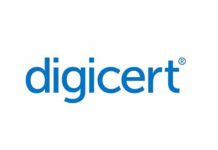