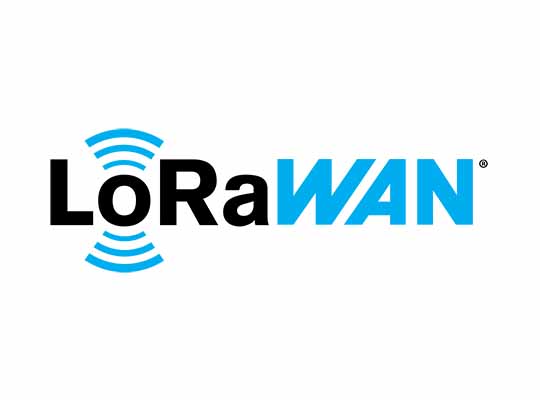 Since launching LoRaWAN connectivity services in India’s National Capital Region (NCR) in May 2017, SenRa has expanded its network operation to 74 cities across the country. Paramount to SenRa’s growth has been the time-to-market advantages offered by Senet’s managed network services, reducing a typical 18 – 24 month network rollout to an average of 90 days. This ability to rapidly roll out network coverage has allowed SenRa to focus on building strategic relationships with leading companies and across vertical markets such as Bosch in Industrial IoT, Smart Buildings and Smart Cities; Ripple Metering to deploy smart water and gas meters; PNI for smart parking and parking enforcement; and to support the India Government Smart City Mission.

SenRa’s most recent deployments include over 10,000 water meters connected at Pimpri-Chinchwad Smart City and more than 8,000 residential and commercial gas meters in Hyderabad,Bangalore and Ludhiana.

Global Expansion and Fostering Innovation Across the IoT Ecosystem

Beyond its growth throughout India, SenRa is utilizing Senet’s MNSi platform to expand its network deployments globally. SenRa has deployed or is in the process of deploying LoRaWAN networks in the Middle East, Southeast Asia and Africa, including in Kuwait, Oman, Singapore, and Somalia, among other locations.

“While some network operators have struggled with the complexities of building and managing an IoT network from the ground up, SenRa has gained a significant competitive advantage by partnering with Senet to establish and expand our business,” said Ali Hosseini, CEO of SenRa. “The rich feature set of Senet’s managed networks services platform deliver all of the tools necessary to design, deploy and maintain our network infrastructure, onboard and support a growing number of customers at scale, and ensure the delivery of carrier-grade LoRaWAN connectivity across markets.”

Through a cloud-based architecture and by using a disciplined planned release process, Senet has implemented more than 45 major network server platform updates over the past 52 months, while consistently maintaining carrier-grade uptime. This results in continuously adding functionality to support the needs of network operator, RAN partner and solution provider customers using the network as a critical ingredient of their end-to-end services.  Senet’s commitment to delivering market leading connectivity platforms allows network operators to offer carrier-grade SLA-backed services on an accelerated schedule to meet early demand, drive competitive prices through operating efficiencies and rapidly scale beyond their original footprint.

“We are extremely pleased to see the growth SenRa is experiencing across India and globally,” said Bruce Chatterley, CEO of Senet. “This success is a reflection of the reliability, predictability of performance, versatility of business models and the efficiencies in network expansion that a growing number of LoRaWAN network operators, RAN partners, and applications service providers have come to expect from Senet’s network connectivity platforms.” 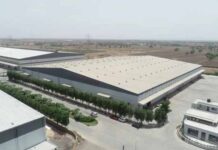 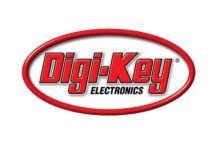 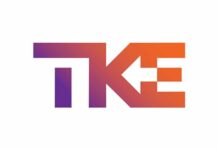