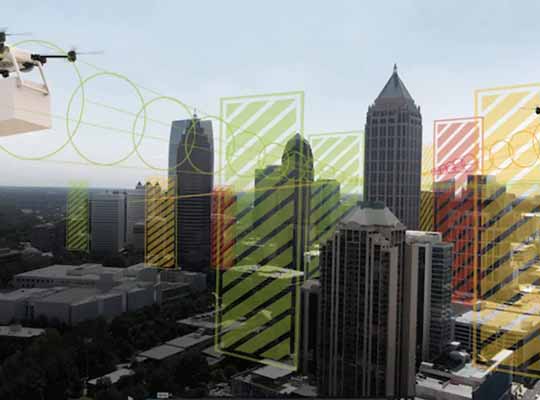 Bangalore – Spirent Communications today announced the launch of Spirent GNSS Foresight, an innovative cloud-based solution that lets operators know in advance where and when GPS or GNSS positioning is reliable for unmanned and autonomous journeys. GNSS Foresight accurately predicts where and when unmanned vehicles, air taxis, and drones can operate safely and dependably beyond visual line of sight (BVLOS), especially in urban areas where buildings frequently obstruct GNSS signals.

The service is the first of its kind and addresses one of the key issues facing developers and operators of unmanned aerial (UAS) and autonomous vehicles. Because GNSS performance can be unpredictable in urban and suburban areas due to signals being obscured or blocked by buildings, autonomous systems have not been able to rely on GNSS for accurate positioning.

“Accurate, reliable GNSS performance is a key enabler of game-changing innovations that are shaping our future – autonomous drones, air taxis, cars and trucks,” said Spirent’s Vice President of PNT Assurance, Jeremy Bennington. “GNSS Foresight overcomes navigation and positioning challenges by providing real-world situational awareness ahead of time for pre-flight, or for real-time performance improvement, through a cloud-based service. It can be used to determine areas that are always safe to fly or operate in, in addition to finding the exact time in a degraded area that specific operational requirements can be met. GNSS Foresight enables operators to enhance efficiency, safety and ROI through the resulting operational improvements.”

Spirent GNSS Foresight’s ability to accurately predict where and when their autonomous systems will perform enables users to scale their operations or services by expanding operational areas, reducing the number of system disengagements, and providing a greater level of safety and reliability assurance when reducing – or ultimately removing – human involvement in the driving or piloting task.

GNSS Foresight can produce forecasts using data from any of the world’s satellite constellations, and is of particular interest to the aviation and UAS sector, as well as the automotive industry. 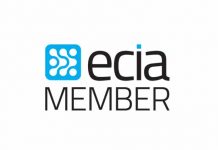 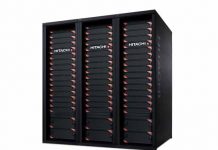 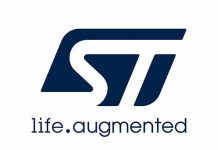