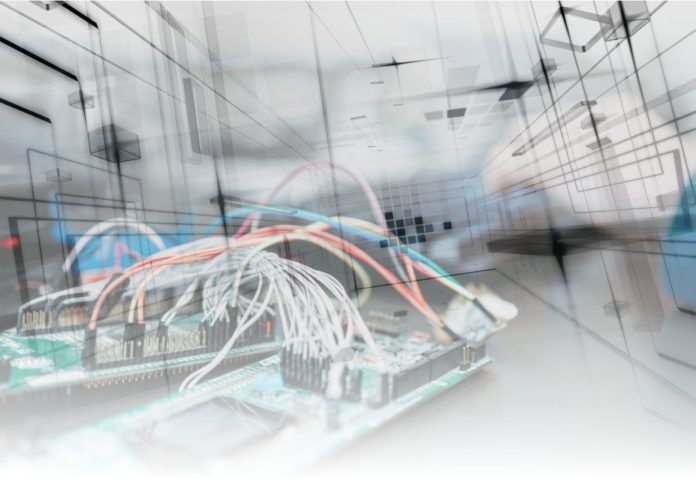 During the past several years, we have witnessed a radical evolution of electronic devices. One of the major trends of this evolution has been increased portability. Laptops and smart-phone, cameras, portable laptop are some example. The request of efficient energy storage system becomes even more important if we extend it to different applications such as electrical/hybrid vehicles that require hundreds of times larger power when compared with smaller device. Unfortunately the technological improvements of batteries are slower than electronics, creating a constantly growing gap that need to be filled. For this reasons it is very important to develop an efficient energy storage system that goes beyond normal batteries.

Evolution of Supercapacitor is a solution for such demands. Recently Supercapacitor have garnered substantial attention in recent years because of their ultra-high charge and discharge rate, excellent stability, long cycle life and very high power density. These characteristics are desirable for many applications including electric vehicles and portable electronics.

Supercapacitor (or ultra-capacitors) is finding their way into an increasing number of applications for short-term energy storage and applications that require intermittent high energy pulses. Several type of application has typically been dominated by batteries, but electric double layer capacitors (EDLCs) are fast making inroads as their price-per-farad, size and effective series resistance per capacitance (ESR/C) continue to decrease.
VINATech, a promising Hy-Cap brand, develops and manufactures eco-friendly supercapacitors surpassing global standards of UL, ISO/TS, and RoHS.

VINATech has been mass-producing the market leading 3.0V EDLC family since 2010 featuring 23% higher energy density than the traditional 2.7V EDLC,. It is also the only manufacturer of a hybrid capacitor which uses PC electrolytes. VINATech leads the world, in the production capacity for manufacturing radial supercapacitors of 1F to 1000F class.
Hy-Cap products offer a wide range of options to meet a wide range of applications, varying in voltage, capacitance, terminal type and performance.

Saison has come up with the new technology energy storage device for the solar tracker application. A solar tracker is a device that orients a payload toward the sun. The use of solar trackers can increase electricity. Trackers are used to minimize the angle of incidence between the incoming sunlight and a photovoltaic panel and the external energy source is required for the movement of panels. Supercapacitor is being used as the storage element and is directly connected to the solar panels. It can help Solar panel to give energy for the movement of panels according to the direction of sun. As the Supercapacitor is maintenance free product it can be used under most of atmospheric condition.

Supercapacitor offer sustainable, sufficient power to small gadget without sacrificing performance and reliability. Supercapacitor powered device only take several minutes to charge before they can power an electronic device. They also greatly reduce the hazards of appliance disposal, since the toxic chemicals in batteries are harmful to user and the environment. The long lifespan of Supercapacitor extends the lifespan of electronics without losing storage space with age.

Is the Stimulus strong enough to take us to self-reliant India?