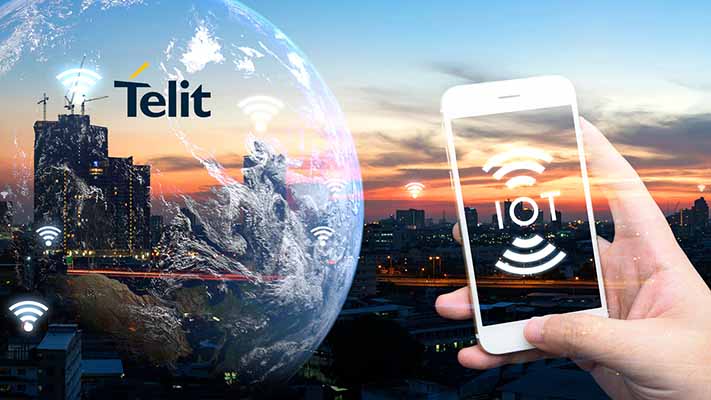 London, November 13, 2018 – Telit, a global enabler of the Internet of Things (IoT), announced a pan European limited time commercial promotion that offers technical and financial incentives for adoption of any combination of its four 2G modules now with discounts continuing into successor 4G IoT modules. The promotion offers customers the ability to secure 2G modules now and for a limited time at special prices with extended technical and design-in support followed by 4G  modules at a discounted price when they are ready to start manufacturing devices with LTE-M or NB-IoT 5G-ready LTE modules.The Telit 2G modules included in the promotion are the GL865-QUAD V3.1; the GL865-DUAL V3.1; the GL865-QUAD V4; and the new mini form-factor GE310-GNSS.

The move is in response to communicated plans by European operators pushing back sunset dates for 2G networks and accelerating them for 3G. Additionally, new research shows that 2G IoT connections will continue to grow in the region, peaking in 2022 and then, only decline slowly. Research firm ABI Research estimated in its “ABI IoT Market Tracker – Worldwide – October 2018”, that 2G cellular IoT connections would continue to grow in Europe from 100 million in 2018, reaching a peak of 148 million connected devices in 2022 before slowly dropping to about 89 million in 2026.

The life extension of 2G networks in Europe is based on low costs from fully amortized networks, reliable radio performance and ubiquitous coverage of the technology. Although 2G is no longer considered fast enough for modern bandwidth-hungry consumer streaming applications, the typical bursts of data associated with business and industrial IoT devices are perfect for the wide area coverage 2G technology provides.

The Telit 2G promotion offers customers access to a selection of modules now; all of which have successor options in LTE-M and NB-IoT which remain available for a cost and technology-effective migration path and schedule suitable to them:

“There’s no doubt that, within Europe, 2G technology offers the best coverage and service for IoT applications today and that situation isn’t going to change for many years. We are providing our European customers a hassle-free future into 4G and beyond which starts with an accomplished 2G IoT module that we help customers design into their devices leveraging our extensive network of tech support offices, partners and competence centers throughout Europe,” said Tomer Lavie, senior vice president sales EMEA, Telit. “While technologies like Narrowband IoT (NB-IoT) and LTE-M continue maturing to achieve 2G’s price points and ubiquitous coverage, this promotion gives our customers the chance to continue to grow with us, and also to secure their path to next generation technology in the most cost-effective way.”

For more information on the promotion, visit: https://info.telit.com/2gto5g 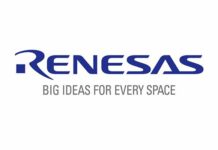 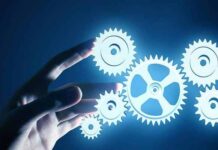 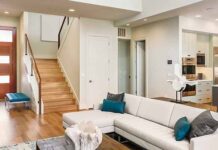