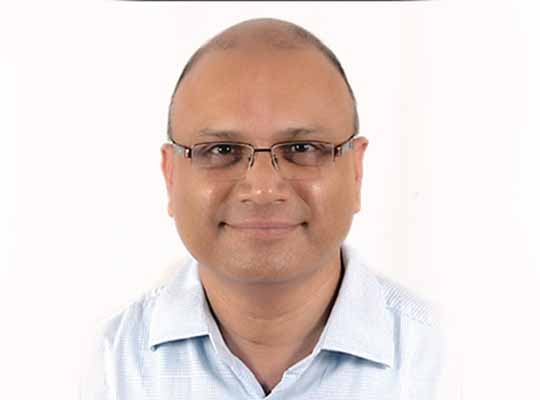 Recent announcements by the Government in providing relief to the telecom sector, major one being providing a 4-year moratorium on the payment of Spectrum Usage Charges (SUC) as percentage of the Adjusted Gross Revenue (AGR), that is due to the government is very welcome indeed for uplifting the depressed sector. The government also has redefined the calculation of AGR to exclude non-telecom revenue which should reduce the regulatory burden substantially for the telcos.

The number of telecom service providers in India has dwindled to four (three private and one state owned) from its height of competition about 6 years ago. In 2015, there were about 8-10 service providers in each License Service Areas (LSAs) in the country with a market Herfindahl Hirschman Index (HHI) of 0.18 indicative of near-perfect competition. Such a drastic change in market structure has not yet been witnessed in any country in the world. What are the reasons?

First, is the regulatory levy on the sector which is one of the highest in the world. License fees, annual Spectrum Usage Charges, and other fees including Right of Way charges for installing the telecom infrastructure have burdened the telecom sector in our country. Though there have been many discussions on reducing the regulatory fee for quite some time, the stark truth is that the mobile operators pay tens of thousands of crores in annual spectrum charges apart from the upfront payment for auctioned spectrum that had a profound financial stress on the sector.  In a welcome, the recent cabinet decision on withdrawal of the annual SUC for auctioned spectrum will definitely reduce the regulatory burden on the sector.

Second, is the tumultuous licensing policy for mobile services. We started with a duopoly licensing for mobile service providers in 1995; followed by the introduction of state-owned BSNL/MTNL as the third operator, and the award of the fourth operator license in 2001. Post-2007, we witnessed a slew of licenses being issued for mobile services based on the discovered price in 2001 auction with a bundled start-up spectrum. In a refereed article published in the journal of Telecommunications Policy in 2009, I and Rohit Prasad (Professor at MDI) indicated the absence of allocative efficiency in the Indian mobile industry, due to insufficient spectrum allocation per operator, and underpricing of the spectrum. In a subsequent paper, we also pointed out that hyper-competition in the mobile sector in India at that time was not sustainable and we even predicted that 5-6 operators in India was possible given the billion-plus market. With the Comptroller and Auditor-General (CAG) estimating the presumptive loss to the government exchequer at Rs. 1.76 lakh crore due to this fixed fee allocation of license and spectrum, and the subsequent ruling by the honorable Supreme Court in February 2012 to cancel about 122 licenses, the market witnessed tremendous turbulence. The market consolidation started happening in 2016, resulting in where we are today. Hence, we have gone through the vagaries of policy changes that indicate the regulatory and policy uncertainty in the sector which has taken a toll on the industry.  The recent cabinet note provides some clarity to the future of the telecom sector in the country.

No one can dispute the role played by the telcos in building our communication infrastructure connecting our billion-plus country across the 600,000 villages through optic fiber and mobile towers. Though Over The Top (OTT) services such as WhatsApp have begun to substitute mobile calls and SMSs, they ride over the telcos Internet infrastructure. The billions of Aadhaar authentications require One Time Password (OTP); even the OTT firms need to send OTPs for verification of mobile numbers and associated credentials; our financial transactions need OTP at times. Life will essentially come to a standstill if our telecom infrastructure and the market collapse. The telcos also know that the unique mobile number they provide to subscribers is a great asset to have. With little competition, this asset and the associated services can be misused and abused.  Hence, we need a market with enough number of players that can operate efficiently. The recent cabinet note provides a pathway for the same. 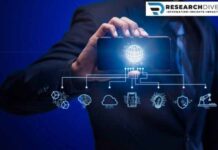 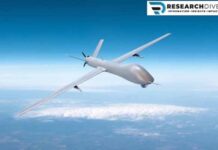 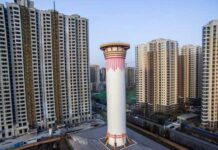