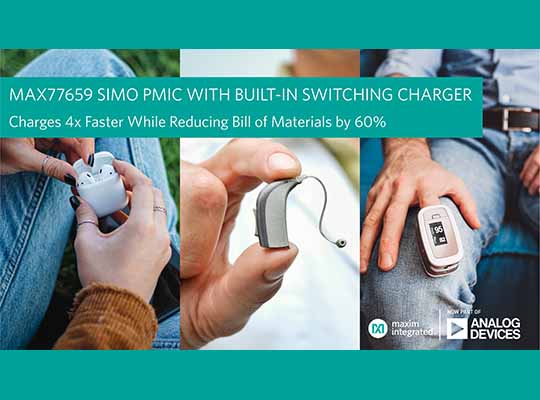 Smallest Size: The MAX77659 is offered in a tiny 30-bump wafer level package (WLP) that measures 2.55 mm x 2.37mm. Use of a single inductor and integration of the charger reduces the bill of materials by 60 percent for a total solution size of just 22mm2, small enough for the most compact wearable and hearable applications. 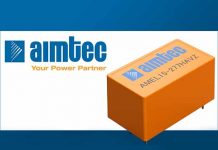 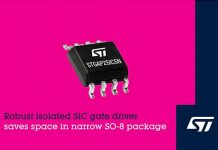 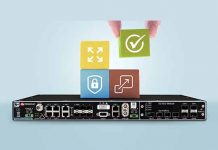