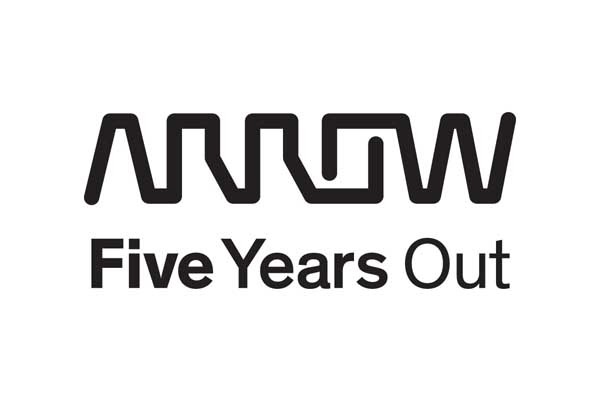 This marks the 19th time Arrow has appeared on the list that is based on input from industry executives, directors and analysts.

“Arrow is honored to be included once again on this prestigious list of top companies and seen as the most respected by those in our industry,” said Michael J. Long, chairman, president and chief executive officer of Arrow. “Arrow’s long-standing recognition in FORTUNE’s World’s Most Admired Companies is due to our dedicated employees who are committed to guiding innovation forward for our customers and suppliers.”

FORTUNE’s World’s Most Admired Companies list recognizes companies based on nine key attributes of reputation, including investment value, quality of management and products, and ability to attract talent.