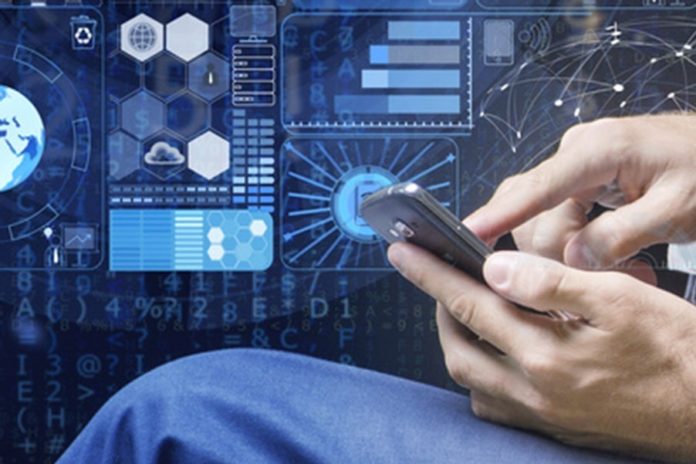 SINGAPORE, July 6, 2019 – As the ability to adopt the smartphone increases, consumers still show indifference towards protecting themselves and their devices from cyber threats. ESET’s Consumer Survey reveals that 68% of respondents spend most of their time on the Internet through their smartphones, which can challenge India’s choice.

“India is one of the largest – and among the fastest growing – markets for smartphones in the world. 65% of respondents from our consumer survey have indicated that they use their smartphones to complete their online transactions. With continued growth in the usage of smartphones and mobile applications, associated security risks have also increased tremendously,” said Parvinder Walia, ESET Sales & Marketing Director Asia-Pacific and Japan.

57% of respondents also indicated spending more than three hours online per day, suggesting a high degree of exposure to cyberthreats. However, the lack of awareness of device vulnerability is seen as a reason why data security of smartphones may not be a priority.

“Attacks on smartphones can come from various sources, such as fake Wi-Fi, malicious websites, unauthorised apps, and even PDF attachments. Moreover, ESET’s Consumer Survey revealed that 61% of respondents are constantly signed in to all their accounts on their smartphones, putting them at further risk, should their devices be compromised.

According to the survey, 58% of respondents from India had suffered from a data breach in the past 12 months. Social media breaches, malware attacks, fraudulent charges to banking accounts and personal data being stolen and misused were some of the scenarios cited for the various data breaches that occurred.

Some habits which respondents were found guilty of consisted of utilising free Wi-Fi (48%), using similar passwords across different platforms (41%) and failing to use multi factor authentication (60%).

Furthermore, in a recent ranking of the cybersecurity preparedness of 60 nations worldwide, India placed in the bottom quarter, suggesting significant room for improvement.

In conclusion, based on ESET’s Consumer Survey results, there are various aspects of India’s cybersecurity that need to be addressed. One key area would be in smartphone habits and usage. In doing so, India can hope to drive its economic growth further, through the mitigation of cyberthreat occurrences.

UP Xtreme from AAEON’s UP Board division, Powering Intelligent Surveillance Solutions