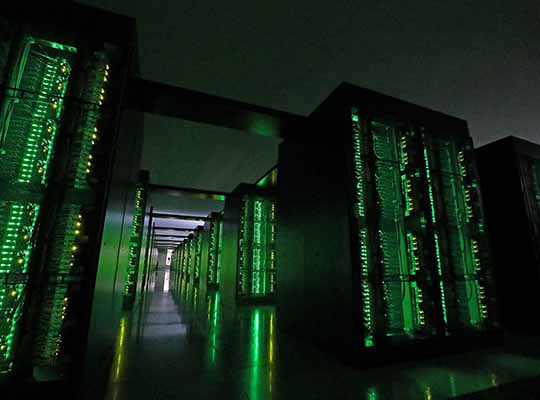 TOKYO – Tokyo Medical and Dental University (TMDU) and Fujitsu Laboratories Limited have recently completed, in less than a day, estimation of the network that represents the influence relationship between genes and prediction of their relationship with infiltration and metastasis based on genes highly likely to be involved in cancer development. TMDU and Fujitsu achieved this leveraging Fujitsu Laboratories’ explainable AI technology “Deep Tensor” with the world’s fastest supercomputer, Fugaku, which was jointly developed by RIKEN and Fujitsu. The project was conceived under the theme of “elucidation of the cause and diversity of cancer using large-scale data analysis and AI technology” as part of the supercomputer Fugaku achievement acceleration program being promoted by Japan’s Ministry of Education, Culture, Sports, Science and Technology from May 2020 to March 2023.

Even with supercomputers available at universities, it previously took several months to extract network structures representing the behavior of genes likely related to the disease state of cancer from genetic data and to predict the disease state. This presented difficulties to researchers working to discover new mechanisms of cancer that could not be understood at the individual gene level and incorporate these findings into research.

Harnessing the power of the world’s fastest supercomputer, Fugaku, Fujitsu and TMDU were able to extract a network representing the regulatory relationships among genes in epithelial cancer cells from the analysis of data with 20,000 genes, predict their relationship with infiltration and metastasis using Deep Tensor technology developed by Fujitsu Laboratories, and present prediction models.

Moving forward, TMDU and Fujitsu Laboratories will continue to shed light onto capturing the causes and diversity of cancer, as well as contribute to the enhancement of industrial competitiveness by accelerating the use of the supercomputer Fugaku in the field of AI.

The human body contains tens of trillions of cells, each of which store the genome, the program of life. Cancer is an extremely complex group of cells that have undergone mutations and abnormalities in their genomes. In recent research, cancer genome analysis across cancer types has revealed a new carcinogenesis mechanism in which mutations synergistically promote the development of cancer. Understanding how these cancers develop and acquire diversity represents a critical challenge for medical researchers.

In April 2020, Tokyo Medical and Dental University established the M&D Data Science Center as a foundation for data science in medicine and dentistry, with the aim of creating one of the world’s leading health care science centers. In order to apply the findings of the Center to clinical trials and deploy them in the real world, TMDU plans to establish a system that generates useful knowledge for research from large amounts of data using AI.

In collaboration with Fujitsu Laboratories, TMDU is collecting large amounts of detailed and comprehensive data obtained using the latest observation technology and advancing high-speed sequence analysis and network analysis using artificial intelligence technology with the Fugaku supercomputer. Leveraging Fujitsu Laboratories’ explainable AI technology “Deep Tensor,” it was possible to present, in an academic context, comprehensive insights into infiltration and metastasis that have been discovered in more than 10 years of research on epithelial cancer in a form that is easy to understand, including information on the differences in the characteristics of network structures that represent the regulatory relationships between genes in epithelial cancer cells.

Details of the initiative are as follows:

Objective: Using AI and Fugaku to analyze complex mechanisms between cancer cells and cancer-related genes, extract knowledge that leads to the establishment of new cancer therapies

Details of implementation: In order to clarify the mechanism of cancer, it is important to investigate the relationship between various cancer genes and factors such as environment and age, in addition to the search for genes and their mutations by type of cancer. For this purpose, TMDU and Fujitsu will extract knowledge leading to the establishment of possible new treatments for cancer by analyzing individual cells, genome sequence data of cells collected in micrometer units from about 1,000 sites, and analysis using explainable AI “Deep Tensor.” This will reveal how gene mutation clones arise from normal cell tissues, how gene mutations and their combinations determine cell shape, and how structural abnormalities in the genome, which have not been studied due to their diversity and complexity, contribute to carcinogenesis.
Roles of the partners

Achievements of this project

In life science research, the calculation of the network analysis of data with 20,000 genes has been virtually impossible because it takes several months even if a supercomputer available at universities and other institutions is exclusively dedicated to the task, which is not realistic.

With this initiative, Fujitsu and TMDU made the gene data processing process correspond to the high-speed processing of Fugaku, and additionally improved the processing speed of “Deep Tensor” with software acceleration technology from Fujitsu Laboratories which maximizes high-memory performance. This made it possible to complete the estimation of the network that represents the influence relationship between genes likely to be involved in carcinogenesis and prediction of their relationship with infiltration and metastasis within a day using Fugaku.

TMDU and Fujitsu Laboratories will apply Fugaku’s high-speed sequence analysis and network analysis using the “Deep Tensor” technology to observation data, including a huge amount of genetic information called non-coding RNA(4), which was recently discovered. The results will then be translated into a form that can be understood by users with explainable AI, helping to bring about some of the world’s most advanced cancer research. 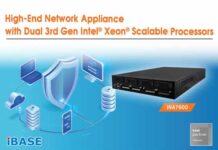 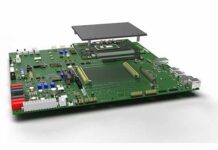 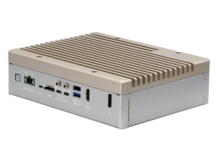