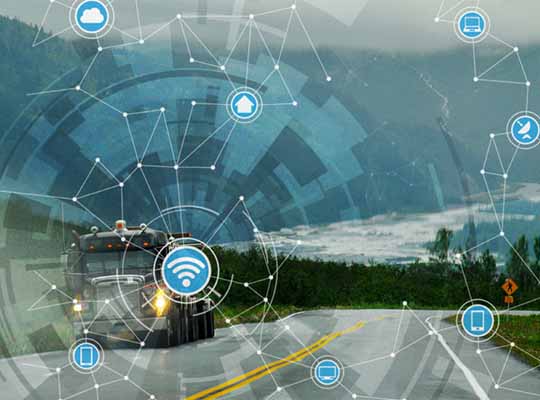 Wireless data transmission systems are being increasingly deployed in industrial and home automation applications. These robust systems are used to transmit sensor data and control information across network infrastructures. In the age of the Internet of Things (IoT), people and things will be intelligently connected to one another, leading to innovations in business and Industry 4.0.

The Internet of Things (IoT) has been recognized as a key driver of 5G wireless communications. However, there are many use cases such as monitoring of remote areas, Internet provisioning to under-served or disrupted regions, or intelligent global transport management, which require a more global, scalable, flexible, and resilient solution.

Satellites IoT have unique advantages​ to connect IoT assets, offering truly ubiquitous coverage which can reach objects with limited or no access to terrestrial networks. It is highly reliable with guaranteed SLA’s and delivers a consistent service across the coverage.​ Combining satellite technology with terrestrial IoT will be the key that professionals need to ensure connectivity to their assets, no matter where they are.

While it is true that satellite IoT technology is the ideal complement to terrestrial IoT networks, past adaptations were not designed for IoT and therefore were more expensive and complex than other solutions. Today, satellite for IoT has never been more affordable, available and accessible

The basic requirements of the IoT are that all devices need to be connected wherever they happen to be. While Wi-Fi deployments, Bluetooth and terrestrial GSM networks are able to support many IoT applications, these network services cannot provide the ubiquitous and seamless coverage of satellites. In 2015, 95% of the global population live within coverage of a 2G mobile network, with 69% within a 3G network. However, there are many sparsely populated areas with important economic activities suited for IoT related services, which do not have mobile terrestrial coverage or other forms of connectivity.

Existing satellites IoT provide terabytes of capacity worldwide, mainly used for direct-to-home broadcast and internet over satellite connections. The challenge for using such satellites IoT applications is the path loss between earth and satellite and the slotted nature of the GEO orbit. This results in the need for rather large terminal antennas, with enough gain to close the link and with sufficient directivity to avoid interference into adjacent satellites and systems. Satellite IoT applications, on the other hand, typically require low cost and small size terminals and should not necessitate any manual pointing toward a satellite.

The ultimate success of global IoT coverage will depend on the active support of satellite networks, such as the L-band (antenna) services. Satellite technology serves as a key enabler to transform IoT connectivity across industries and geographical borders. The applications range from oil and gas, to mining, consumers and transportation. Connecting individual IoT devices via satellites is currently facing several challenges such as a high cost of modules and high-power consumption.

Get More Information about Satellite IoT 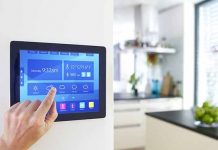 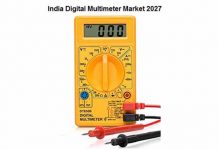 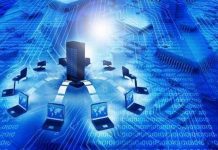