In addition, the device delivers on-resistance of 1.5mΩ at 4.5V, while its 29.8mΩ*nC on-resistance times gate charge at 4.5V — a critical figure of merit (FOM) for MOSFETs used in switching applications — is one of the lowest on the market. The SiSS52DN’s FOM represents a 29% improvement over previous-generation devices, which translates into reduced conduction and switching losses to save energy in power conversion applications. It has a temperature range of -55° to +150°.

The single configuration SiSS52DN is ideal for low side switching for synchronous rectification, synchronous buck converters, DC/DC converters, switch tank topologies, OR-ring FETs, and load switches for power supplies in servers and telecom and RF equipment. By delivering high performance in isolated and non-isolated topologies, the MOSFET simplifies part selection for designers working with both. The new device is also 100 % RG- and UIS-tested, RoHS-compliant and halogen-free. 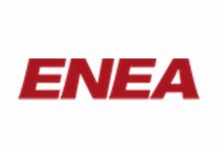 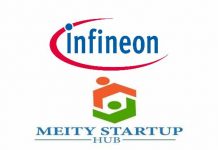