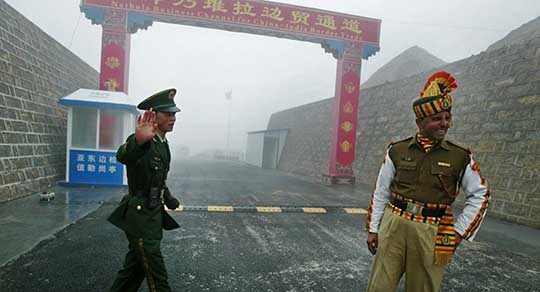 India plans to create a web of passive air surveillance systems to guard its borders from spying amid simmering tensions China.

India will soon prepare its borders, specially that with China, with cutting-edge air surveillance systems that would allow small or difficult-to-detect flying objects to be located with little effort even in the most difficult terrain conditions, including the Himalayan belt, while the system itself is practically undetectable.

The decision was prompted by specific intelligence inputs on shortfalls in India’s air surveillance system along the border. The decision entails purchase of approximately 10 vehicle mounted Passive Surveillance System (PSS) having all terrain mobility and cross-country capabilities.

“The Passive Surveillance System (PSS) should be capable of generating a 3D air situation picture by providing multi-channel passive accurate location and dynamic tracking of airborne targets. The system should be capable of detecting, intercepting, locating, identifying and tracking of active and passive emissions from the targets,” an Indian Air Force document reads.

“Passive radar does not interact with the target. Its range is up to 300 kilometers and it can pick up the target at a height of about 17,000 to 19,000 feet. It does not get affected by clutter of rains, could, dust, low visibility or poor visibility and it is very expensive,” Air Marshal A.K. Singh (retd.) said.

The requirement floated by the Indian Air Force (IAF) specifies that such a system should have a range of at least 200 kilometer and should provide specific details including the type of enemy aircraft and other electronic intelligence information so as to pass them on to the country’s Integrated Air Command and Control System. 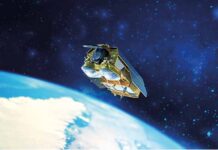 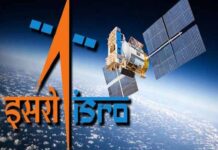