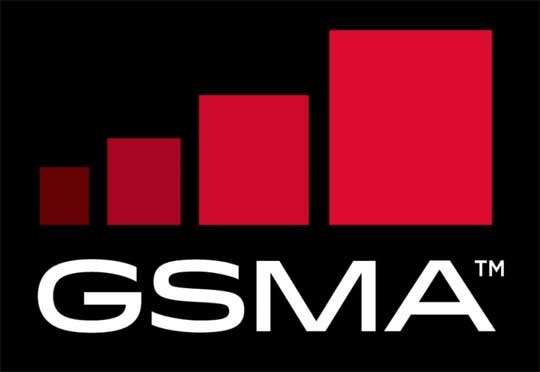 United States, January 8, 2018– GSMA Intelligence, the research and consulting arm of the GSMA, has published the initial results of its latest Consumer Survey, providing a wealth of insight on consumer technology adoption trends set to shape the industry over the coming years. The new data forms the basis of two new GSMA Intelligence reports published at CES 2019. ‘The Future of Devices’ focuses on the global adoption and changing uses of smartphones into the 5G era, plus the growing popularity of smart speakers and other emerging consumer device categories, while ‘5G’s Great Expectations’ examines what consumers are anticipating from the first wave of 5G network and device launches.

“We are at the start of a new era of consumer devices that is being driven by advances in immersive reality and AI, creating a strong consumer appetite for products such as smart speakers and an important new battleground for the major tech players,” said Peter Jarich, Head of GSMA Intelligence. “And while smartphones remain the dominant consumer technology, device vendors and operators are looking to 5G to unlock a new chapter in the smartphone growth story – even though our research suggests there is still work to do to convince consumers of the benefits of the move to 5G.”

Among the key findings from the 2018 GSMA Intelligence Consumer Survey:

GSMA Intelligence’s annual Consumer Survey covers 36,000 respondents across 34 key markets, using a blend of online and face-to-face sampling methodologies. The 2018 edition of the Consumer Survey forms the basis for the two new GSMA Intelligence reports published this week, which are available to accredited members of the press on request. 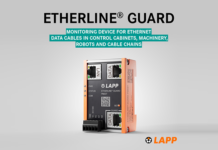 LAPP announces the launch of ETHERLINE GUARD in India 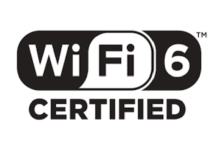 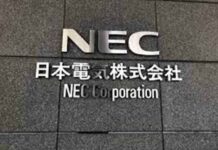