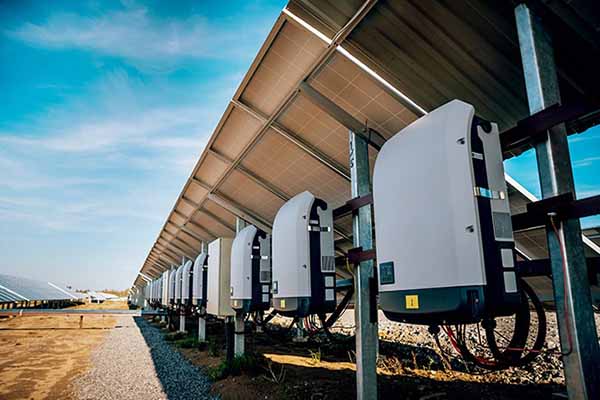 This essential function performed by hybrid solar inverters or PV Inverters made it an indispensable item for the success of renewable energy development. It emerged as a growing market in recent years.

The growing concern for the utilization of solar energy for generating electricity has propelled the sale of photovoltaic panels across the world, directly favouring the growth of the solar PV Inverters market globally.

Government organizations have also come forward, providing financial assistance in the form of tax benefits and subsidies to popularize the installation of Inverter solar panels at the industrial, commercial and individual levels.

The new policies formulated for installing on-grid solar inverters have provided the necessary impetus for the growth of the PV inverter market in Asia Pacific countries and others.

By government interventions, the production and operation cost of renewable energy has dropped dramatically across several countries. Due to cheap labor and higher manufacturing facilities, China is leading in production and export with lower hybrid solar Inverter prices than anywhere else.

“Growing environmental concern in the aftermath of degrading environmental factors and depleting energy sources solar panels have emerged to be the popular alternative electricity source swaying the market for off-grid hybrid solar inverters across the commercial and industrial units of different regions.”—opines an FMI analyst.

Anticipating a positive growth in manufacturing and sale of solar PV Inverters, various local players have emerged in different geographies resulting in a highly competitive market. Adoption of advanced technologies with optimization of PV Inverter price for consumers is the primary strategy adopted by various major players in the global market.

These insights are based on a report by Future Market Insights 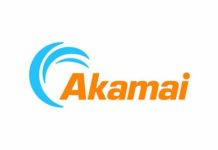 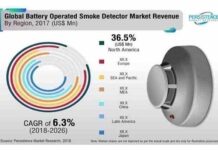 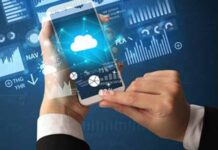