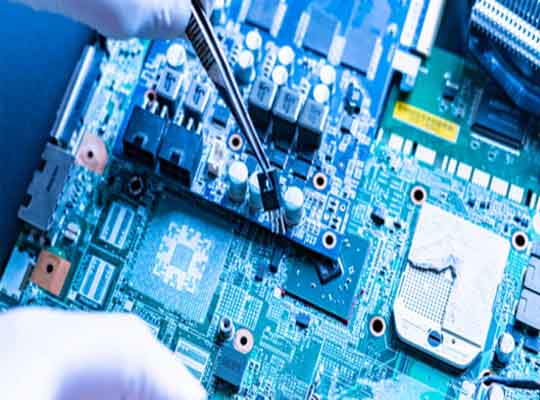 Susquehanna analyst Chris Rolland noted Tuesday that the wait time for all major semiconductor product categories is up considerably—from 16 weeks in March to 17 weeks in April. This represents the longest lead time—the elapsed time between placing an order and receiving products—that the industry has faced since 2017, when the firm began tracking this data.

An official at the Water Resources Agency declared that this is “the most serious drought ever,” with 360 days since the island’s last noticeable rainfall. May is Taiwan’s traditional monsoon season, which should ease the drought—but it hasn’t arrived yet, and the two large reservoirs supplying TSMC’s most advanced foundries are down to 6 percent and 11 percent.

The shortages are also compounded by conditions in Taiwan, home of Taiwan Semiconductor Manufacturing Company (TSMC). Earlier this week, Taiwan’s Centers for Disease Control raised its epidemic warning level and is strengthening containment measures. Making things even worse, the island is in the midst of a severe drought, prompting the Taiwan Water Resources Agency to curb delivery to many areas. Hsinchu—the heart of Taiwan’s semiconductor industry—is facing water cutoffs two days a week, and water reduction plans are expected to decrease supply to all major manufacturers by as much as 15 percent.

Making matters even worse, the 17-week lead times being discussed are averages; the wait time for certain components is even worse, with power-management chips taking nearly 24 weeks and headphones taking more than a year. Rolland states that lead times have expanded for roughly 70 percent of the companies that Susquehanna Financial Group tracks 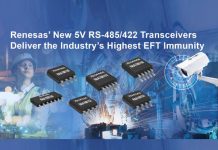 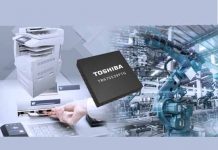