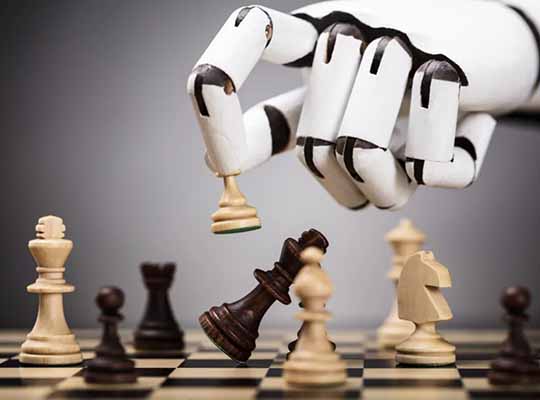 Except for pure multiplayer games where human opponents largely determine the gaming experience, artificial intelligence is a fundamental cornerstone of game design. However, AI in commercial game design is fundamentally different from AI in general. While notable breakthroughs have been made in games such as chess, Go, and StarCraft—where AI effortlessly beats the best human players—this is not the intention with commercial games. On the contrary, a game AI that is unbeatable can quickly frustrate players and lead to poor sales—and the same applies to an AI that is too weak to be competitive, making the game boring.

Therefore, the current focus is on adaptive AI. That is, AI that adapts to the style of play and skill of individual players to offer as many players as possible a challenging yet rewarding experience (the sweet spot). This is also known as hyper-personalization, a strategy designed to maximize potential audiences, and commercial success. We will discuss how adaptive AI hyper-personalization improves games, enhances user experience, meets the player’s skill level, intensifies the level of immersion, and creates an overall customized gaming experience for most.

In games, AI is mainly used to control non-player characters, such as determining the attack patterns of enemies. In computer games’ early days, the different levels of difficulty mostly involved adding more enemies or strengthening them to withstand more damage, move faster, etc. Simple scripts and rules based on the game’s current status rather than the behavior of the players mainly determined the behavior, meaning there was virtually no personalization. In more complex games—for example, strategy games—the cheating AI was also very common. This served to mask weaknesses in the AI by giving it more starting resources or allowing it to build units more quickly because, otherwise, it couldn’t compete with good human players.

Adaptive AI is first and foremost based on technological advances made in recent years—modern PCs and game consoles are now widely available to stream games directly to end devices, freeing them from the restrictions of running on local hardware. This allows games to take advantage of the cloud’s computing power to enable more advanced AI behavior, especially when it comes to gaming graphics. More powerful processors and increased memory now enable much more sophisticated algorithms than a few years ago. Another major leap in gaming AI is likely because of cloud gaming trends from services such as Google Stadia and GeforceNow.

Adaptation to the Player’s Skills

At either end of the spectrum of gamer types are, for example, wanderers, players who play mainly for relaxation and are content with absorbing the game’s storyline and aesthetics. On the other hand, conquerors are players who seek the greatest possible challenge as long as it seems achievable.

Catering to all types of gamers requires today’s adaptive AI to measure how successful a player is (X represents percentage of the games were lost) and which techniques were used to be successful (“Prefers weapon Y over the others”). This can be used to adapt not only the abilities of AI opponents— including what make them miss the target more or less often—but also their strategy. For example, if a player prefers a long-range weapon, AI opponents can change their behavior to hand-to-hand combat to provide a new challenge.

However, the most important aspect about game design is always to stay within the boundaries of the game world so as not to endanger the player’s immersion in that world. For example, if a racing game is too easy, it is helpful for opponents to make fewer mistakes or overtake more aggressively to make the races more exciting. However, if an opponent’s car is suddenly able to drive faster than the player was previously aware of, this is perceived as unfair, and interest in the game quickly wanes.

Another example is professional e-athletes who create AI fingerprints of their individual gaming styles to make them commercially available. This enables several players to test their skills against notable e-athletes without actually participating in a multiplayer match against them. Releasing these new AI patterns to add new challenges to an existing game is clearly another way to improve a game’s commercial longevity. It prevents players from losing interest once they have played through the game or investigated all the possible strategies.

The use of AI in gaming has come a long way, from inflexible levels of difficulty to highly adaptive AI algorithms. These days, the aim is to provide as many players as possible with a rewarding experience to maximize a game’s lifespan and commercial return on investment. Advances in hardware, especially in cloud gaming services, provide increasing opportunities for this so-called hyper-personalization, culminating in the fingerprinting of individual gaming styles to create unique gaming experiences.

Michael Matuschek is a Senior Data Scientist form Düsseldorf, Germany. He holds a Master’s Degree in Computer Science and a PhD in Computational Linguistics. He has worked on diverse Natural Language Processing projects across different industries as well as academia. Covered topics include Sentiment Analysis for reviews, client email classification, and ontology enrichment. 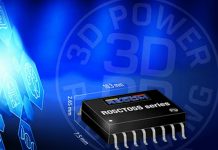 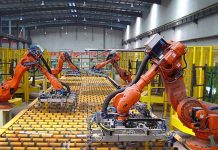 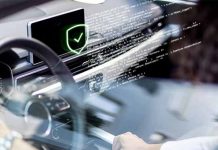