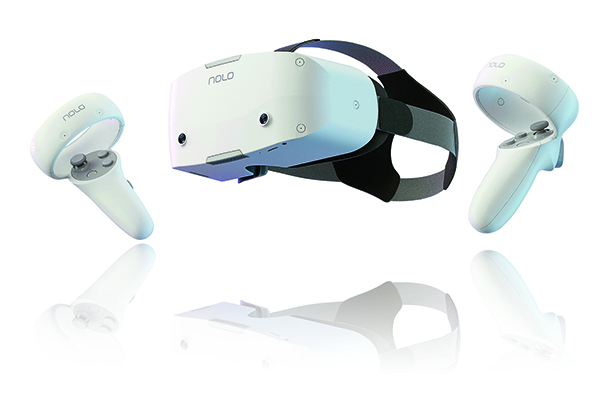 From vastly improved graphics to increasingly powerful processors, the world of gaming has reaped the rewards of technological advancement. The types of games being created today are more realistic and engaging than ever before.

But in a traditional console, PC or mobile gaming, a player might feel disconnected from their avatar as it performs their desired actions on a screen. This can take away from the immersive experience craved by most gamers. VR technology goes some way to alleviating this detachment.

Yet according to Zhang, a gap remains between consumer-grade VR devices and user expectations.

“For example, the wearable devices are often uncomfortable, the price is high, and the connectivity and immersion are limited. What the user often lacks is the tactile feel and physical feedback from the game,” says Zhang.

To create this feeling of responsiveness in a virtual setting, NOLO launched its Sonic VR device with six degrees of freedom (6DoF) and realistic haptic feedback effects. Consisting of two handheld controllers and a headset, the solution offers access to over 6000 ‘SteamVR’ games, and a range of mobile VR games. It supports both wired and wireless streaming.

“The NOLO M1 joypad is the world’s first VR interactive joypad equipped with a wide frequency vibration motor,” says Zhang. “It supports the frequency response range of up to 1 KHz, meaning it can simulate hundreds of realistic haptic feedback effects, giving the user the feeling of actually being in the game.”

Using Bluetooth LE wireless connectivity provided by Nordic’s nRF52833 SoC, the movements of the controllers are transferred to the headset (also containing the nRF52833 SoC). The controllers can provide the feedback effects based on the actions of the user.

“With the proprietary spatial positioning technology, ‘SodarTraq’, we have developed an efficient protocol by optimizing the communication algorithm of the Sonic VR,” says Zhang. “This provides players with ultra-low latency, high-precision and an ultra-long standby time of up to six months. Plus, a controller can be used continuously for more than 30 hours on a single AA dry battery.”

NOLO Sonic VR can also be used for exercise via the ‘NOLO MOVE’ app, thanks to its integrated heart rate monitor and ability to track calories burned. Movies and television can be watched through the ‘NOLO HOME’ streaming software on a full-size true 4k screen with a resolution of 3840 by 2160 pixels. The technology even supports hyper-realistic training simulations.

To reduce any unwanted lag, NOLO Sonic VR takes advantage of the nRF52833 SoC’s low latency (<10 ms) Bluetooth LE connectivity when sending data from the controllers to the headset. In addition, the SoC’s 64 MHz, 32-bit Arm Cortex M4 processor with floating point (FP) unit is designed to support the FP and Digital Signal Processing (DSP) computations typical of high-end wireless applications such as VR. Its radio architecture with on-chip PA provides -95 dBm RX sensitivity (at 1 Mbps in Bluetooth LE mode), helping to ensure robust connectivity between the controllers and the headset.

“The translation of an action from the physical world to the virtual world needs to go through a series of processes including signal acquisition, analog-to-digital conversion, filtering, encoding, transmission, operation and finally display,” explains Zhang.

“This inevitably causes a delay between the physical action and the game’s response. The shorter this delay, the lower the sense of inconsistency and the stronger the player’s immersion. Thanks to the ultra-high receiving sensitivity of the nRF52833 SoC, the required signal can be easily resolved even if the transmission power is quite small.”

“Using the Nordic SDK in the development of our own applications has made this process more efficient and convenient, which can significantly shorten the development cycle and play an important role in quickly launching new products,” says Zhang.

Peering into the future, the VR world is expected to experience a period of significant expansion. According to the forecast of leading analyst IDC, global AR/VR spending will reach $136.9 billion by 2024, with a compound annual growth rate of 76.9 percent between 2019 and 2024. As VR and the technology that supports it matures, the line between reality and virtual reality will become increasingly blurred. 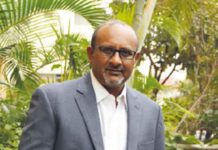 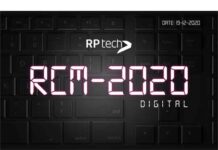 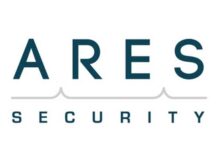