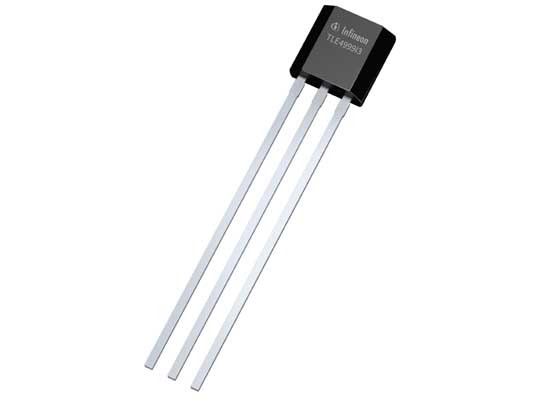 Munich, Germany – 18 June 2019 – As the first semiconductor supplier, Infineon Technologies AG will launch a seamless integrated linear hall sensor that was developed according to the standard safety standard ISO26262 for automotive applications: XENSIV TLE4999I3 with only one device, fault-tolerant systems Enables the development of the highest level of functional security (ASIL D). These include, for example, electric steering systems, electric throttle control systems and pedal applications. Infineon will present the new sensor in the Trade Fair sensor + test.

ISO26262 requires a system to keep functioning even if a single fault occurs – for example if one of the components fails. Thus, the TLE4999I3 allows uninterrupted operation at system level. The device consists of a monolithic design with two independent Hall elements. Their signal paths are separate from each other. Internal control mechanisms carry out a plausibility check of the sensor data already within the chip. Furthermore, the new linear Hall sensor also provides extensive status information to the system.

In addition to functional safety, the TLE4999I3 also offers very high magnetic sensitivity with an error tolerance of less than 2 percent. The offset error drift, also an important parameter for magnetic sensors to determine the absolute position in a magnetic field, is maximum 100µT. This is just half that of comparable products. The values of these parameters apply across the entire temperature range and lifetime of the product.

With the TLE4999I3, two magnetic ranges of ±12.5 mT and 25 mT can be adjusted. These low values allow the use of relatively small and, consequently, inexpensive magnets.

The device features a PSI5 communication interface. Physically, this is a current interface, the advantages of which are a low wiring effort and an excellent electromagnetic performance. The TLE4999I3 is suitable for applications in which it is connected to the control unit over large distances: It supports cable lengths up to a distance of 12 m.

The TLE4999I3 sensor comes in a PG-SSO-3 package, which allows a high degree of flexibility due to its small space requirement and shape. The device is qualified according to AECQ100, Grade 0 and can thus be used in applications with ambient temperatures of 150°C during average operational conditions. 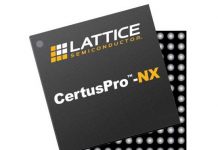 Semiconductor and AI Creating Value and Jobs in India – A Highlight 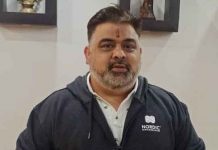