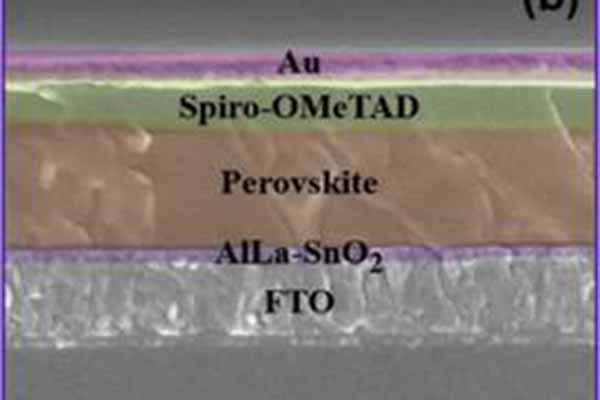 In recent years solar cell technology has achieved tremendous growth as a sustainable source of energy. Energy generation and storage being the need of the hour, many efforts are being made around the world to develop cost-effective options.  Perovskites are a leading candidate for eventually replacing silicon as the material of choice for solar panels. Perovskite solar cell consists of a perovskite layer as the light absorber, sandwiched between the electron transport layer (ETL) coated with transparent conducting glass and hole transport layer (HTL) coated with a metal back contact electrode.

The team explored the role that an effective dopant can play in improving the efficiency of Tin oxide (SnO2) as an efficient transparent metal oxide for solar devices. SnO2 can be prepared at low temperatures and is relatively stable, but the functional properties such as electrical conductivity, optical transparency, and band alignment with the perovskite of the SnO2 are not sufficient to compete with commercial solar cells.

They found that while Aluminium (Al) metal when incorporated into the SnO2 lattice as a potential dopant, changes the electron concentration and series resistance of the film, the addition of lanthanum (La) metal led to higher conductivity and heightened fill factor– the ratio of the maximum amount of obtainable power.

In this essence, aluminum (Al) and lanthanum (La) metals were used as suitable dopants in SnO2 and improved optical transparency, electrical conductivity, mobility, surface coverage and energy level of the SnO2. It also amplified the photovoltaic performance, reproducibility, and stability of the solar cell significantly.

SnO2 film surface coverage was enhanced by the addition of dopants Al/La which allowed modification of energy level and enhanced electron mobility, thereby improving the functional properties of SnO2 via the facile metal ions doping strategies.  This study published in the Journal of Power Resources shows the benefits of codopants in increasing the photovoltaic performance, repeatability, and stability in solar devices. 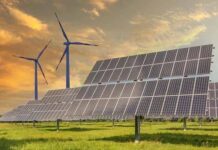 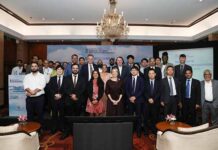