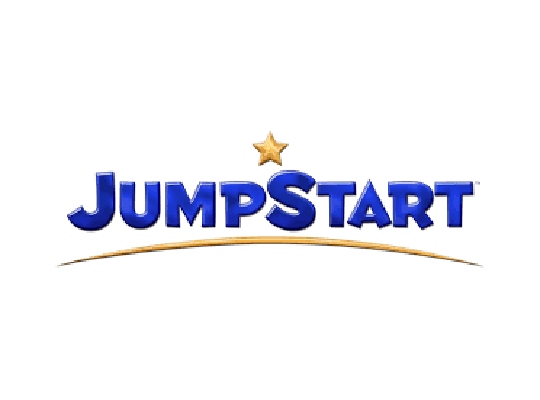 HONG KONG, June 12, 2019 – NetDragon announced that its subsidiary, JumpStart, the pioneer in learning-based games for children, won the first video gaming partnership with Smithsonian National Zoo and Conservation Biology Institute to create an unprecedented augmented reality, which is encouraging and learning Will focus on protection. Children of 9-12 years old will be able to find dangerous and endangered animals in their own habitat while constructing their own virtual housing. Influenced by Smithsonian’s serious scientific research to conserve wildlife and habitats, the game empowers children to make fact-based decisions because they create the ideal environment for each species.

As one of the world’s most trusted brands in the educational gaming space, JumpStart along with the Smithsonian’s National Zoo and Conservation and Biology Institute will further Smithsonian’s global efforts to save species from extinction by introducing a new generation to the fascinating wildlife on Earth through gameplay. In addition to learning fun and curious facts about the creatures themselves, players will have an opportunity to take a deeper dive into how zoos ensure the wellbeing of their animals and contribute to conservation efforts.

As a subsidiary of NetDragon, JumpStart has the resources to create an app with animal-centric gameplay that will allow children to care for and interact with animals in a more enhanced way than other zoo apps currently on the market and to reach a global audience of budding conservationists.

Jim Czulewicz, CEO of JumpStart says, “JumpStart is honored to collaborate alongside these esteemed partners to grow our global brand and further our mission to educate children about animals and conservation and build a lifelong love of caring for all animal species and the skills to take care of our planet. No other app features the uniquely educational and animal centric gameplay that stems from the collaboration between JumpStart and Smithsonian. Together, our companies will create a product that is more engaging and has more depth than any of the competing zoo apps and build future generations of conservationists.”

“We are thrilled to collaborate with JumpStart who has an established reputation for using technology to create immersive educational experiences,” says Pamela Baker-Masson, Associate Director of Communications, Planning and Exhibits at the Smithsonian’s National Zoo. “Smithsonian scientists are tackling the most pressing ecological challenges and we want this platform to highlight our science and engage young audiences to virtually join in our mission to save species.”

NetDragon Websoft Holdings Limited is a global leader in building internet communities with a long track record of developing and scaling multiple internet and mobile platforms that impact hundreds of millions of users. These include China’s number one online gaming portal, 17173.com, and China’s most influential smartphone app store platform, 91 Wireless, which was sold to Baidu for US$1.9 billion in 2013 as the largest Internet M&A transaction in China.

Established in 1999, NetDragon is one of the most reputable and well-known online game developers in China with a history of successful game titles including Eudemons Online, Heroes Evolved and Conquer Online. In recent years, NetDragon has also started to scale its online education business on the back of management’s vision to create the largest global online learning community, and to bring the “classroom of the future” to every school around the world.